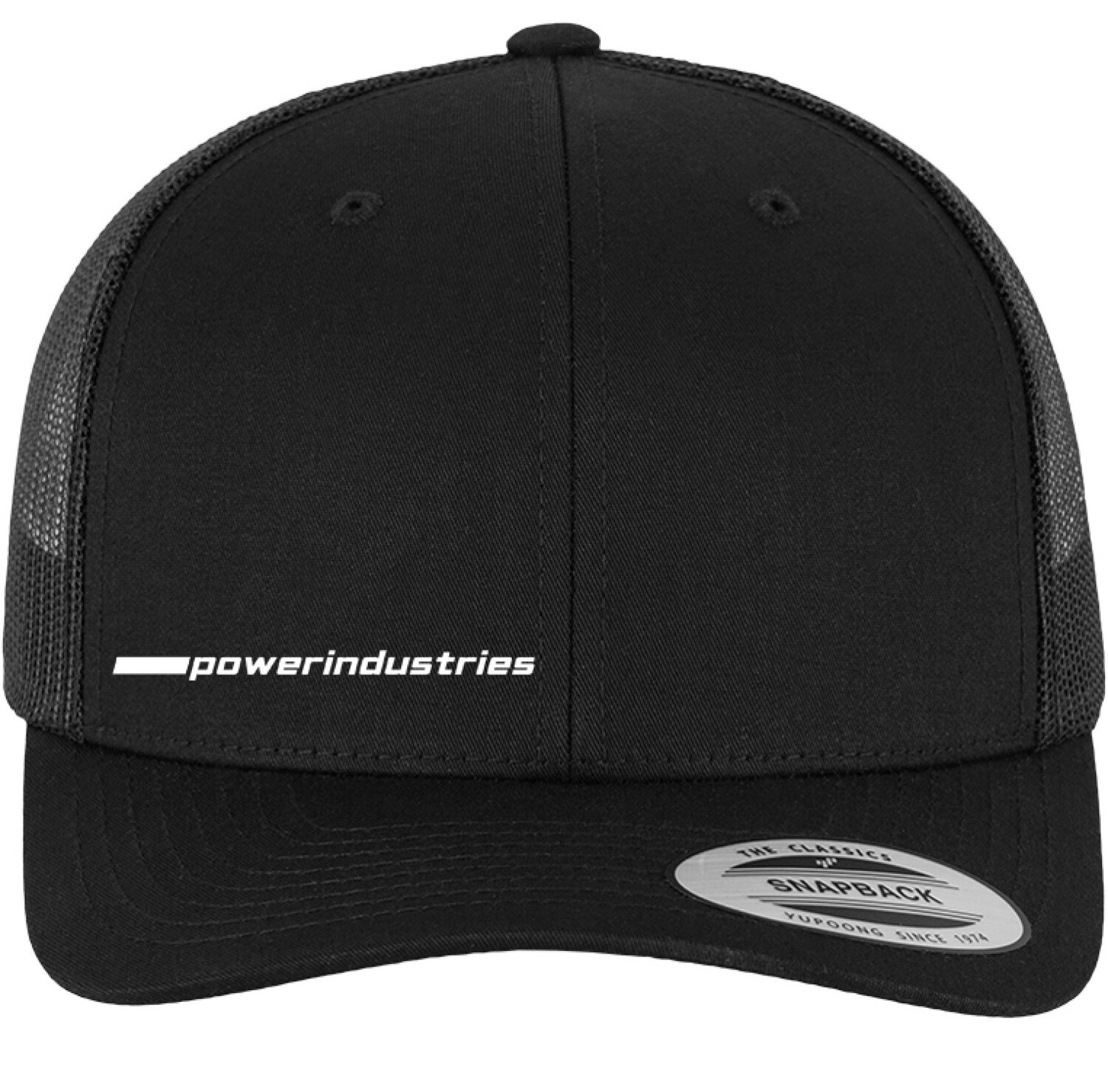 The breathable mesh panels made the Trucker hat a practical choice for blue-collar workers across the United States and quickly spread beyond the rural workforce to become a symbol of working-class style and design. Over the course of a few years, a cultural icon was born. Later, the Trucker cap's significance would be made clear by its widespread adoption by fashion-conscious individuals across various cultures.

Today, New Era Trucker hats honour the design's unique heritage while also refreshing the world-famous look by applying our own sense of headwear style. Sports fans from all the major US leagues can back their franchise by wearing a New Era Trucker cap emblazoned with their team’s logo and colours. European football fans and F1 aficionados can show their support by picking up Trucker caps licensed by their favourite teams, too.

We also release a diverse array of New Era branded Trucker hats in the UK. From hot Rod-themed hats to Truckers made for dedicated anglers, the Trucker design has proven remarkably versatile. This goes for the basic structure, as well as the aesthetic design. Trucker caps are available in both 9FORTY and 9FIFTY profiles, allowing you to customise your look according to your preferred New Era style. Our Kid’s Trucker hats also extend the design to smaller heads, where the adjustable snapback closure is perfectly suited to those who might quickly outgrow a fitted design.

Save this product for later
Display prices in: EUR
bottom of page